The Irish Wildlife Trust Dublin Branch continue to bring you the very best of green issues with Green Drinks Dublin on the first Tuesday of every month! This month, we heard Louise Duignan, wildlife biologist, ecologist, and graduate of Trinity College Dublin speaking about her research on an invasive bug-eating pitcher plant that was introduced to Ireland from just a handful of seedlings in the early 1900's. Since then it has managed to spread throughout our delicate peatlands creating huge colonies of this beautiful but damaging plant. While it is beautiful, the pitcher plants from North America crowd out native flora, and even have an effect on the native fauna, by destroying sources of food and shelter.

The plants were originally placed in the bog in various parts of Ireland by commercial growers who wanted to grow them for garden centres and saw the bogs as a convenient source of 'vacant' wasteland, and later by individuals who wanted to 'improve' the bogs. Once established the plants are impossible to eradicate as they set thousands of tiny seeds that last for decades. This means that unfortunately there is no point in attempting to remove established colonies, but the focus must be on preventing them from spreading further. 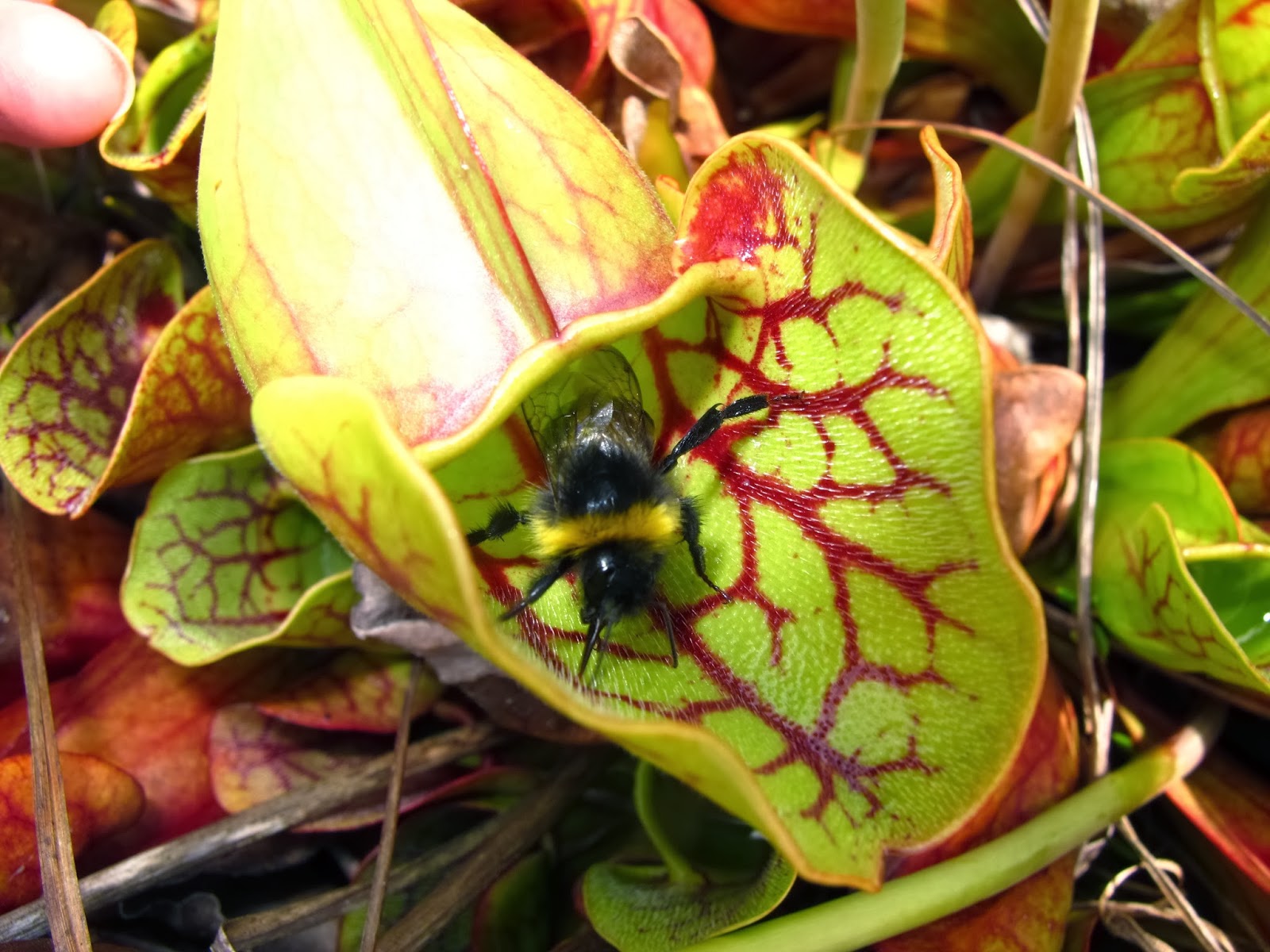