On Tuesday 2nd May 2017 Green Drinks Dublin heard Dr Maurice Eakin, Senior Wetland Ecologist from the NPWS, talk about the ongoing efforts to maintain and restore raised bogs in Ireland. Finding a compromise between the obligations of the Habitats Directive and the rights of domestic turf-cutters was always going to be difficult, but considerable progress has been made in recent years.

Maurice is also working with Bord na Mona who are engaged in a programme of restoring some of their cutaway bogs to their previous state. This involves first and foremost blocking the drains and allowing the bogland to rewet itself, and then primarily allowing nature to take its course. Further details can be found on Bord na Mona's website: 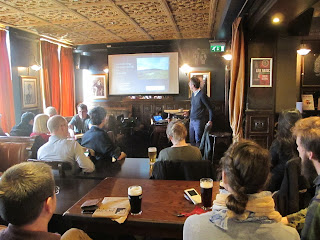 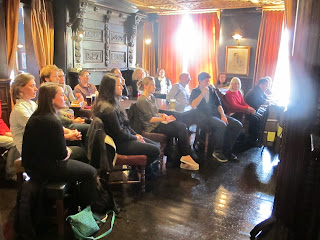 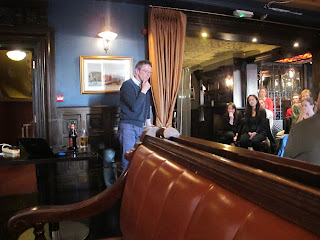