On Sunday December 7th the Dublin Branch went for a walk along the Dodder in the company of John Fox the ornithologist. It was a gloriously sunny day, but freezing cold, and everyone who went was glad they were well wrapped up. The birds didn't seem to mind however, as John identified quite a few species such as herring gulls, mallards, little grebes or dabchicks, herons, swans and a little egret.

Along the way, the Dublin Branch ran into Paul Hughes, writer of a recent book about the wildlife along the Dodder: Doorstep Wilderness: a wilder side of Dublin (the book is a great read, and well worth considering as a stocking filler). Paul was able to fill in to the group about all the wildlife he had seen along the way, including otters, foxes, herons and many different birds. Unfortunately flood defence works meant that much of the vegetation along the river had been taken away, even since the book was written, but the group still managed to see a wide variety of birdlife, and Paul assured us that the wildlife still found its way along the banks. 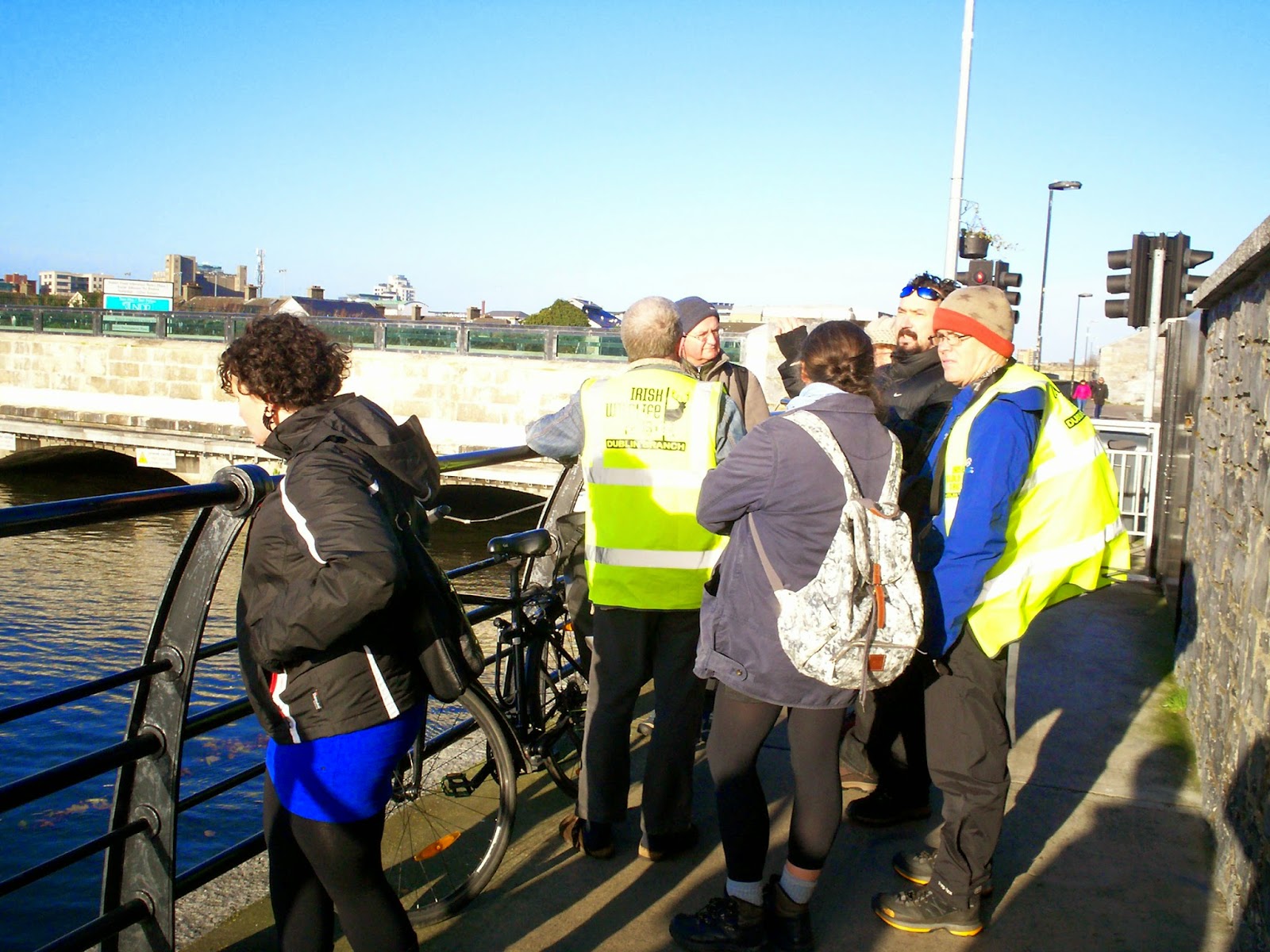 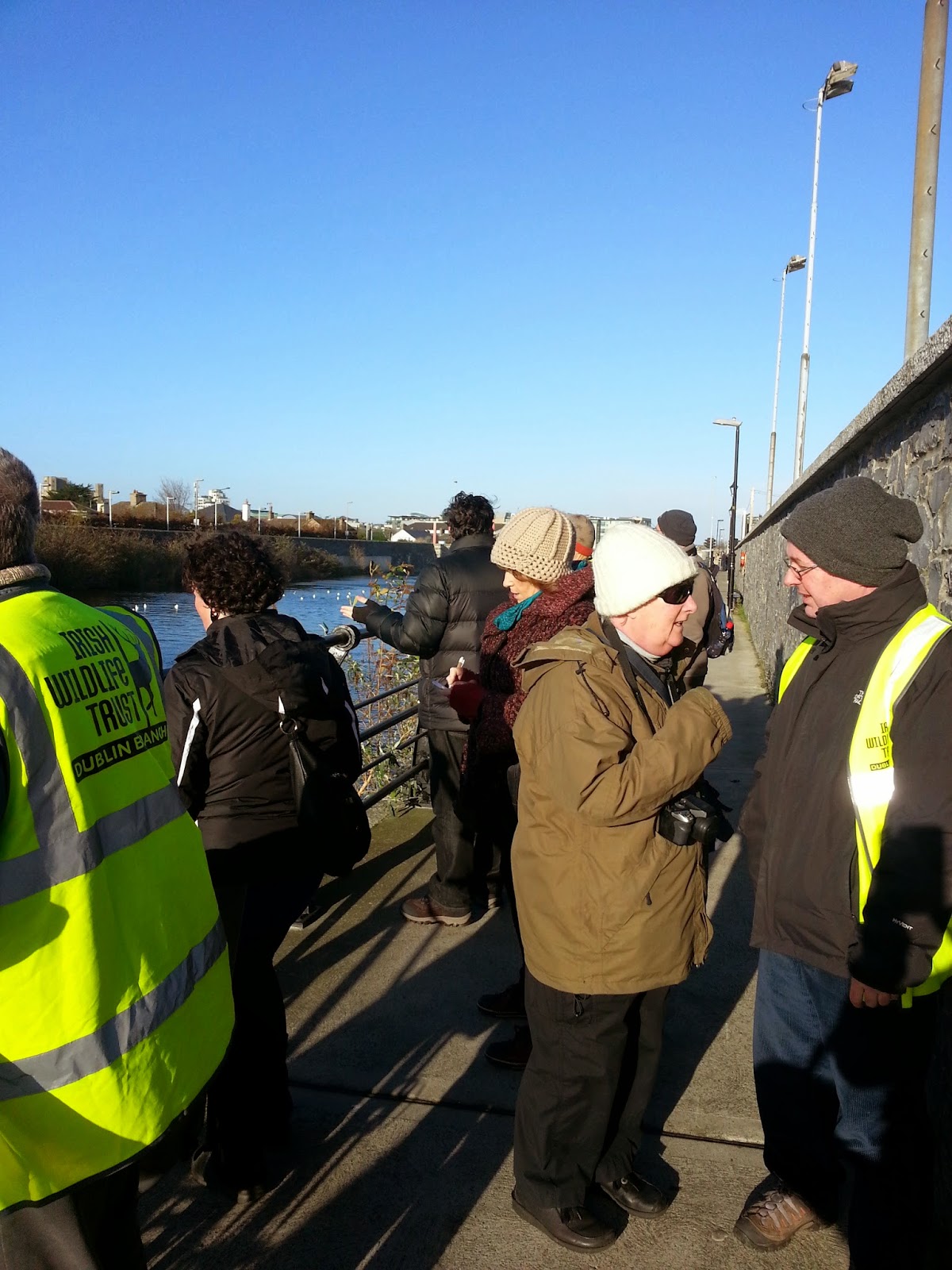 Email ThisBlogThis!Share to TwitterShare to FacebookShare to Pinterest
Labels: Birdwatching