A perfect winter’s day greeted 25 people who attended the IWT Dublin Branch's bird-watch outing on Bull Island on Sunday 8th February. Blue skies, a blue sea and a great variety of birds were seen, in respect of which, Sean Hogan (of Birdwatch Ireland) provided a great deal of information and answered the many questions posed to him. Thank you, Sean and thanks also to John Fox.

In addition to the many waders and Brent geese, we saw the Grey Heron and Little Egret, now about to don their breeding plumage. No fewer than six varieties of ducks crossed our path: Shoveler, Wigeon, Pintail, Shelduck, Mallard and Teal. There was also a large flock (six to seven thousand) of knot with a large number of black tailed Godwit behind them. A very informative and engaging morning. 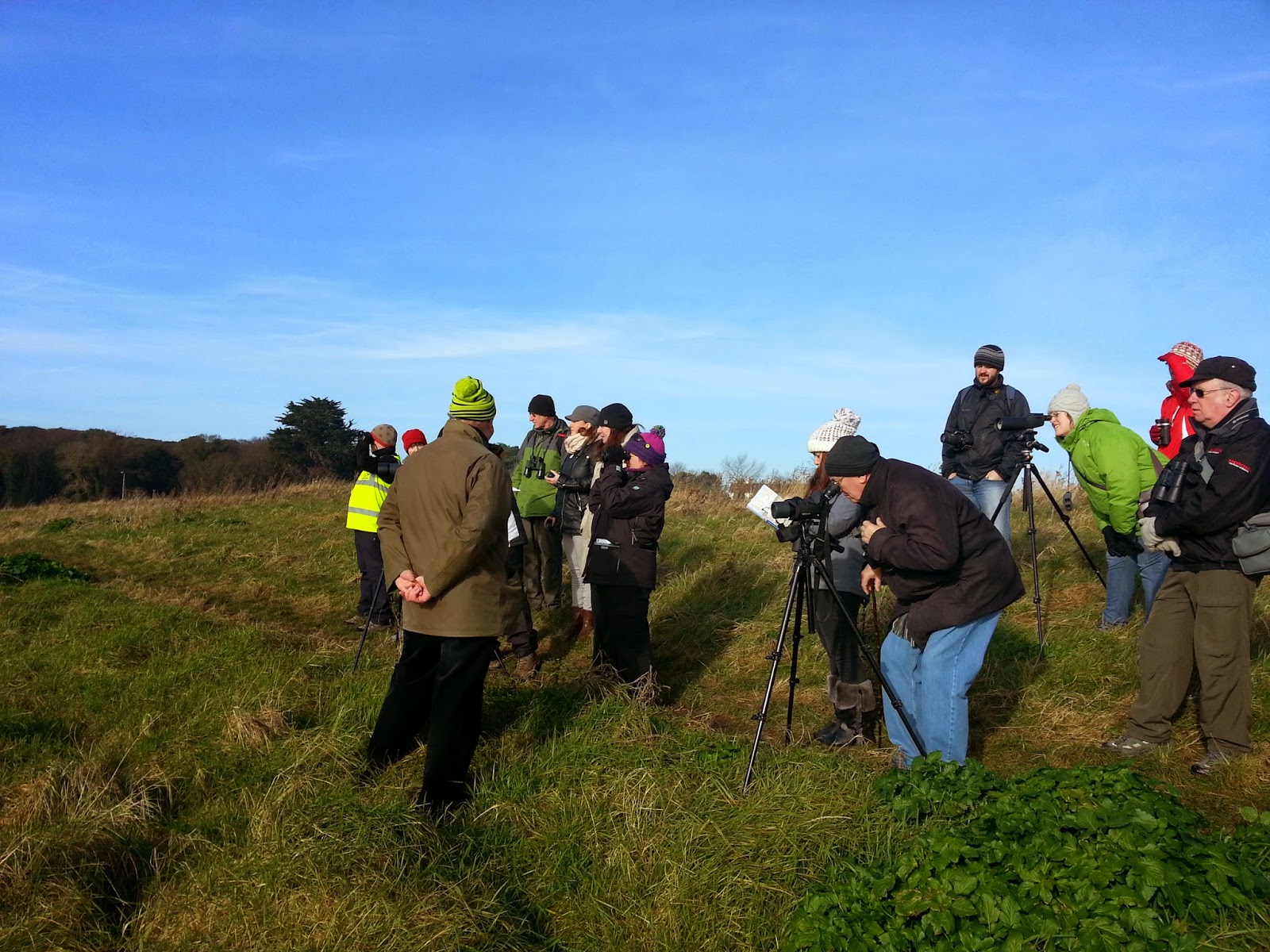 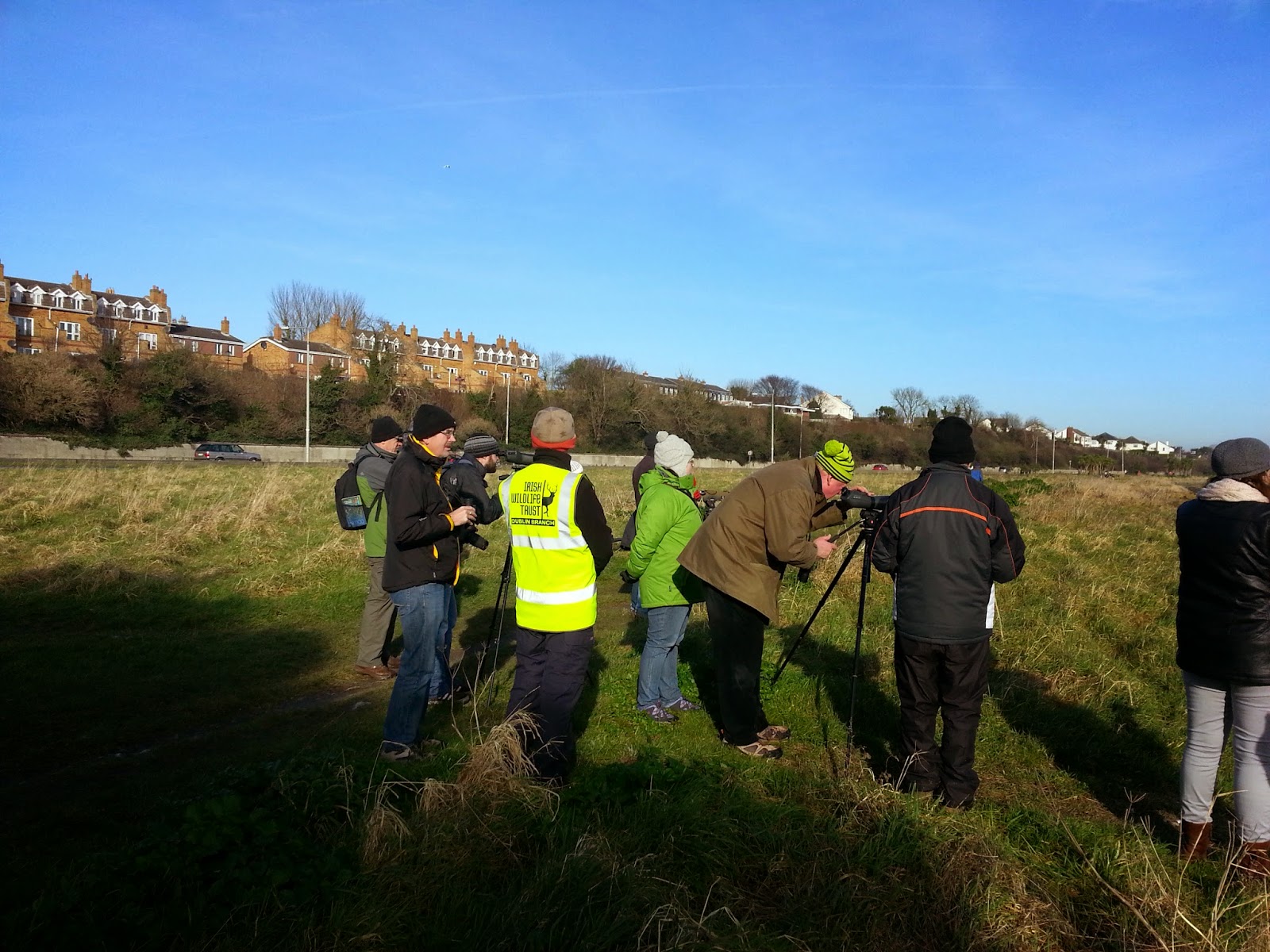 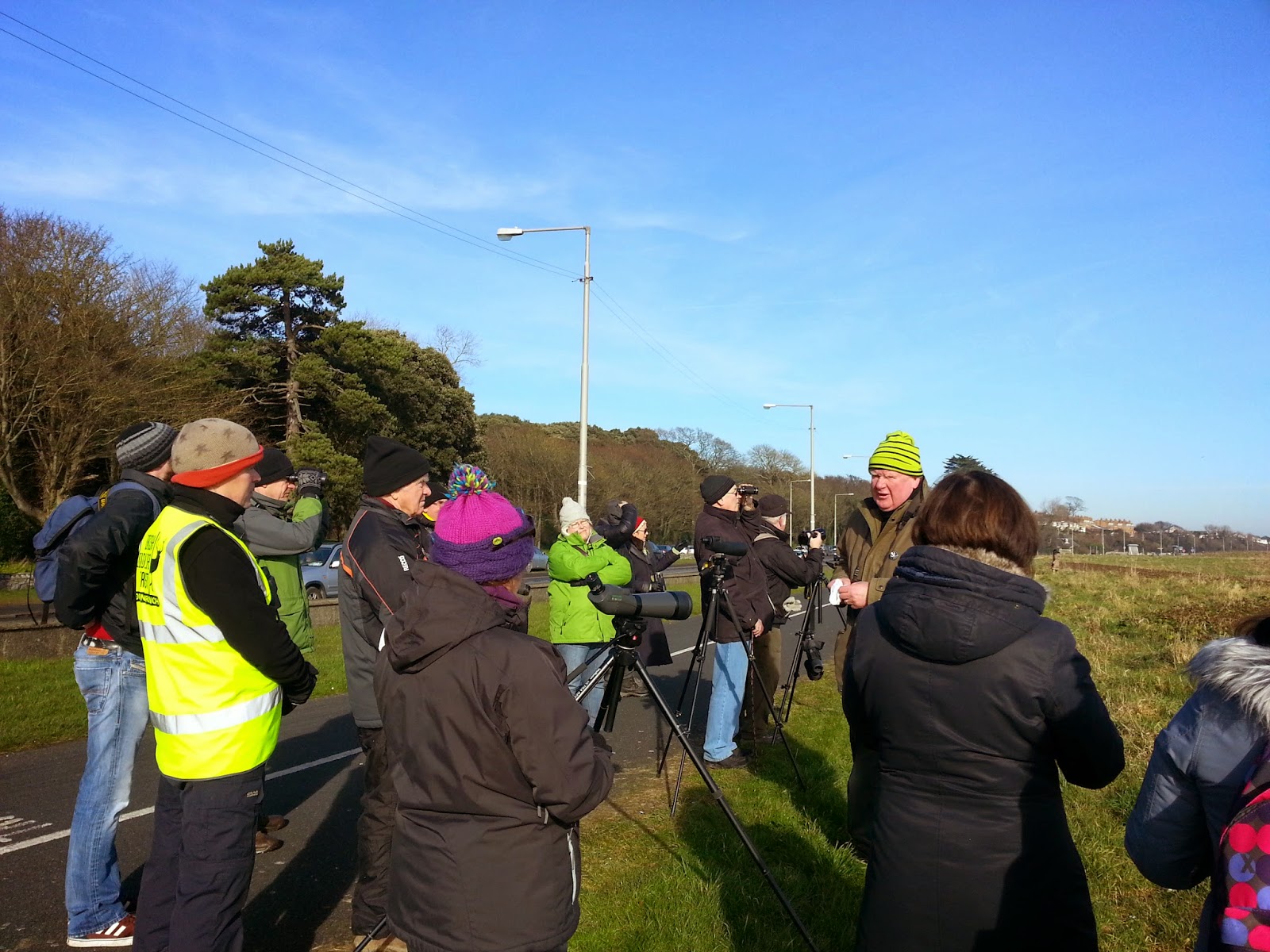