For the eighth year in a row, the Dublin branch organised two trips to Ireland’s Eye. As in previous years, both outings were fully booked up and on both occasions participants fully appreciated the charm of this unique little island north of Howth Harbour. Fortunately, the weather also played its part and grey seals popping up in the water added to our enjoyment.

In order to reduce disturbance to nesting seabirds, Fingal County Council put up sign posts to the main sights and also started to form paths across the island by just strimming the vegetation. These simple measures appear to work well as most visitors we met seemed to stick to the paths.

It was thrilling to be close up to so many seabirds, including different species of gulls, terns and auks, fulmars, cormorants and shags, oystercatchers, and, of course, the star bird of the island, the gannet, nesting on the spectacular rock, the Stack. But what people enjoyed most were the many chicks running around already making a lot of noise and life difficult for their parents. Thankfully, John Fox (Birdwatch Ireland) was with us and answered the many questions people had in regard to the birds’ nesting, feeding, migration, behaviour and lifespan.

Photos courtesy of Brendan and Sam 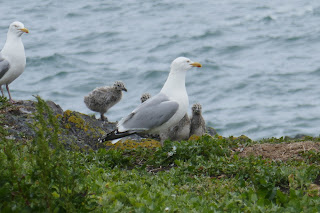 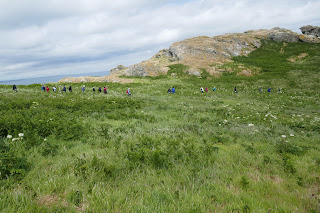 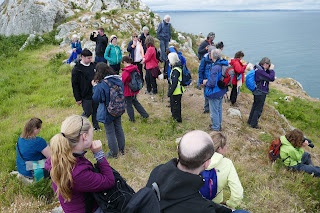 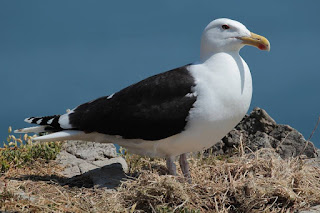 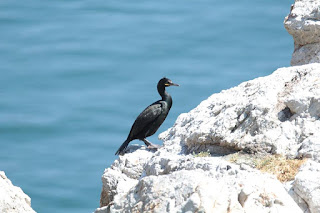